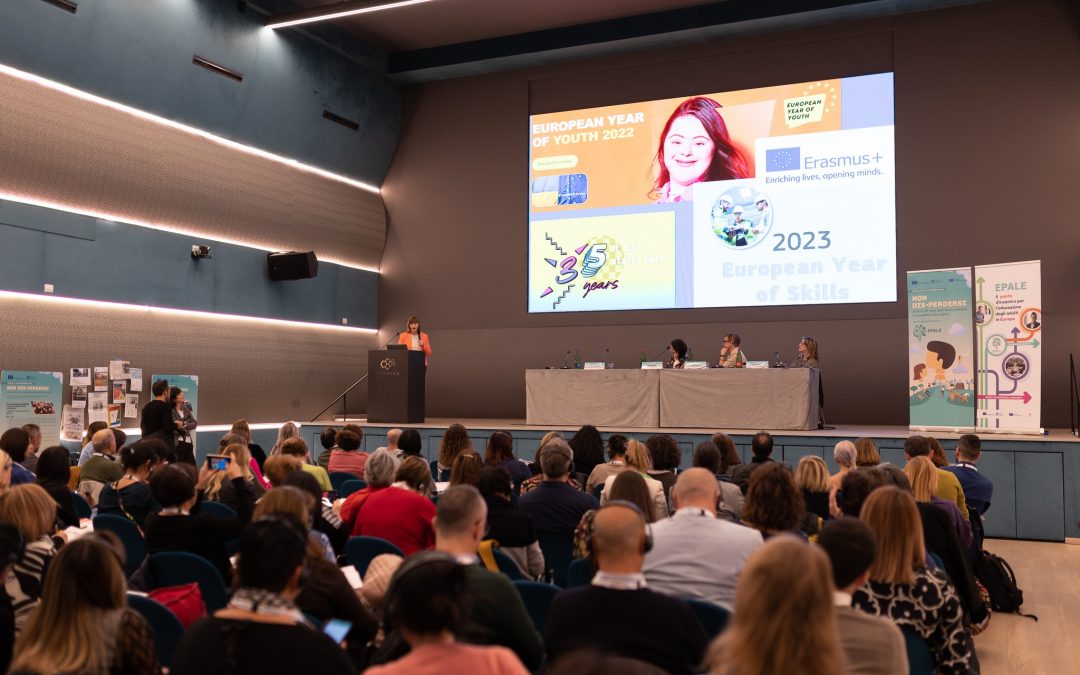 National EPALE conference “Don’t get lost! Network actions to fight educational poverty” organized by NSS EPALE Italy, was held in Rome on 9-10 November 2022.
In the European Youth Year, the conference examined the issue of early school leaving and educational poverty with young adults, focusing on the importance of territorial networks as a tool to effectively combat educational inequalities.
The phenomenon of early school leaving in Italy is widespread and in contrast with the European trend. However, he territory can play a decisive role in reducing these problems if it creates and activates educational networks, pacts and alliances, or if it implements a collaboration among local authorities, schools and other subjects of the so-called educating community.
On the second day of the conference, together with NSSs Slovakia and Flemish Belgium, EPALE NSS members from Bosnia and Herzegovina participated in the panel discussion on how the problem is addressed in other European countries. NSSs presented initiatives with regard to measures to combat early school leaving and educational poverty in their countries.
In addition, NSSs shared examples of good practice with concrete answers to combat educational poverty and early school leaving (Erasmus + projects and other type of projects). All relevant data on drop-out in B&H was collected by the Agency for pre-primary, primary and secondary education in corporation with competent Ministries of Education at all levels of government (entity, canton, district). 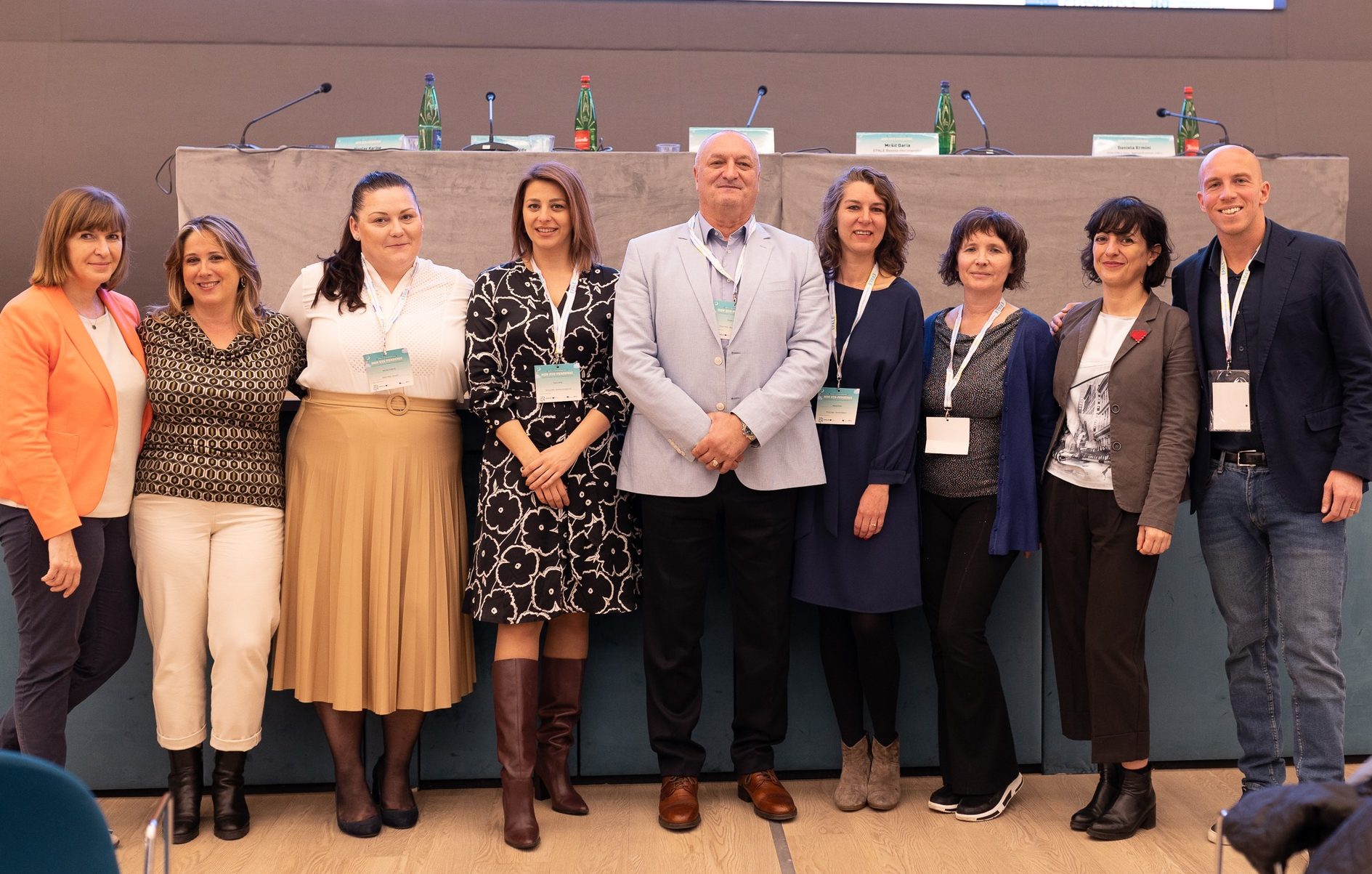